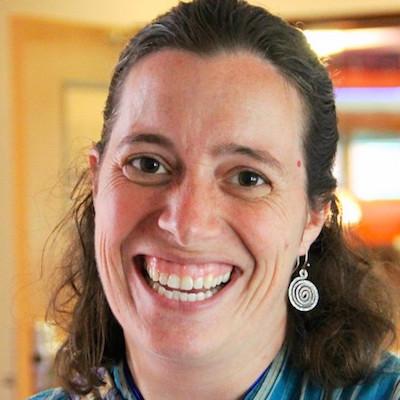 Lora and her husband Mitch have three school-aged sons and a toddler.

After graduating from GC, Lora worked with MCC in Northern Manitoba. She then worked in Alaska & Indiana as a clinical social worker with adults and children, doing play and expressive therapy. She joined the AMC pastoral team in 2013. 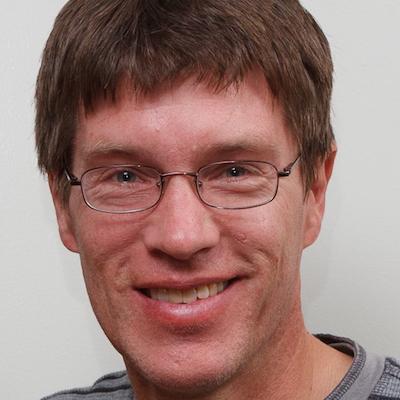 Karl was born in Columbus, OH. He graduated from Adrian College, BA: Religion & Political Science, 1983, and University of Denver College of Law, JD, 1986.

Karl & his wife Michelle have three sons in their 20s.

Karl previously worked as a lawyer, as a Capitol Hill lobbyist for Mennonite Central Committee, and a mediator in the D.C. court system. He’s been an adjunct professor of Peace, Justice, & Conflict Studies at GC since 2002, and a member of the AMC pastoral team since 1998.

Response from Karl to being “charged” with officiating at same-sex wedding. 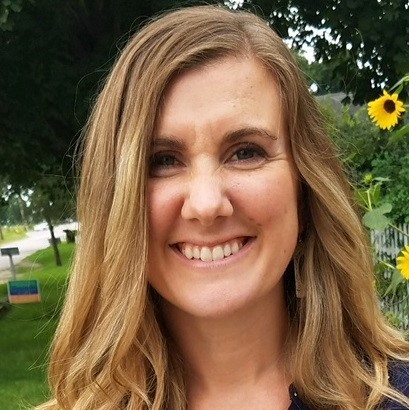 Anna was born in Normal, IL and grew up in Goshen as a child of Assembly Mennonite Church. She graduated from Goshen College in 2007 having studied Bible and religion, history and peace, justice and conflict studies, and earned a master of divinity degree from Iliff School of Theology in Denver, CO 2011.
Anna and her husband Brian have two school age children.
Anna and Brian served for one year with Mennonite Mission Network in Albuquerque, New Mexico, where twins Sophie and Caleb were born in 2012. That same year their family returned to Goshen.
Anna joined the AMC pastoral team in November 2018. 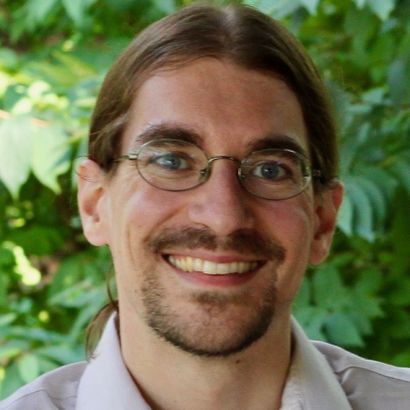 Scott was born in Washington, Indiana. He graduated from Taylor University, BA: Philosophy & Biblical Literature, 2005, and the University of Toledo, MA: Philosophy, 2013.
Scott and his wife Ana have two daughters.
After graduating from Taylor, Scott lived in Toledo, Ohio where he taught Philosophy and Religious Studies courses at the college level. He also taught reading development courses to students of all ages, and served in lay leadership roles at Toledo Mennonite Church. Scott enjoys reading and having thought-provoking conversations.
Scott joined the AMC pastoral team in October 2019.